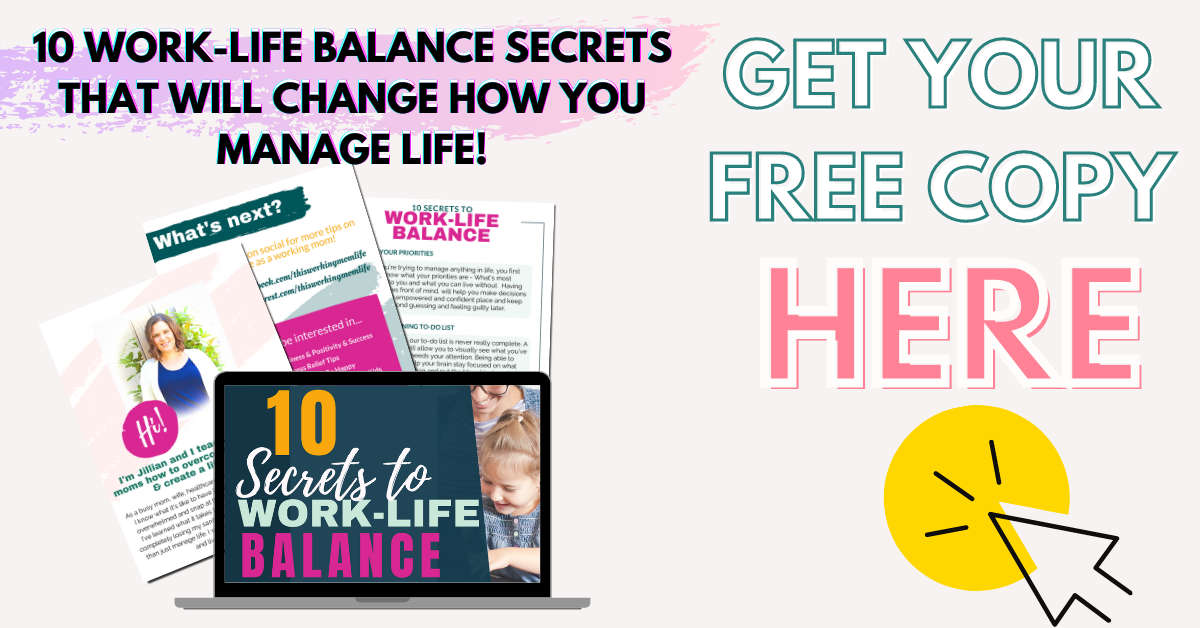 The toddler stage is a trying time for parents. There are many changes happening with your little one.

Your baby is no longer an infant. You have transitioned from formula, or breast milk, to whole milk and from a bottle to a sippy cup. And his diet should consist of mostly solid foods now.

Your toddler is now becoming more independent, learning that he has the option to say no and make choices on his own.

On top of all that, he is now refusing to eat.

Now you’re worried about his appetite and wondering if he’s just a picky eater or if you should really be concerned about his nutrition intake.

The thing is, toddler eating habits can be hard to predict. One day they might not eat much at all, and the next day, it could seem like they want to eat ALL DAY LONG. And this is to be expected.

As your child transitions from an infant to a toddler, their appetite will most likely decrease as their growth rate slows down from the first year of life.

However, there are many other reasons that your toddler might be on a food strike.

Below we are going to review some common toddler eating problems, what you can do when your toddler refuses to eat and when you should be concerned about your toddler’s appetite.

As mentioned before, toddler’s are unpredictable. Their behavior and their eating habits. This makes it hard do determine if there is actually a problem or if your toddler is just going through a phase.

Here are some common toddler eating issues you could be experiencing and what might be the cause.

Those pesky toddler dinner time battles are frustrating to say the least. You have prepared a full meal for your family, and he just sits there shaking his head with his arms crossed. Nothing you say or do is going to make him want to eat.

If your toddler won’t eat dinner, it could be due to his eating habits throughout the earlier part of the day.

Does he snack throughout the day? Did he have a late snack that is keeping him full? How does his dinner time meal compare to the rest of the day?

You’ve probably been told not to worry and that your child will let you know when he’s hungry. But, sometimes it can seem like your toddler is never hungry.

You get worried that your child is going to get sick because he isn’t getting adequate nutrition. However, this isn’t necessarily true.

Keep an eye on his weight and activity level. As long as these are both staying strong, you shouldn’t worry.

Toddler Refusing to Eat After Illness

When kids get sick, it is natural for their appetite to decrease. But what about after the illness?

Depending on what type of illness and how long it lasts, the decrease in appetite might remain for a short while after the illness. It could take some time for your toddler’s stomach to adjust to solid foods again, especially if it was something like a stomach virus.

Toddler Refuses to Eat While Teething

Somewhere between 2 and 3 years old, your toddler will get their last molars in. These seem to be the most difficult to break through.

For this reason, and because their gums might be sore, it’s normal for your toddler to refuse to eat to avoid the discomfort.

During this time, offering softer food options could help you ensure your little one is still getting enough to eat.

Toddler Won’t Eat Anything But Milk

As you transition to whole milk and from a bottle to sippy cup, you will also decrease the amount of milk your toddler consumes.

He will be eating more solid foods to make up for the decrease in calories from milk.

If your toddler seems to be eating less solid foods, you should track the amount of milk your child is consuming throughout the day. According to Kids Health, your toddler should have around 2 cups of milk a day. Any more than this could be the reason he doesn’t seem hungry.

Now that you understand some of the common reasons your toddler refuses to eat, here are some simple tips you can use to encourage good eating habits and stop worrying so much.

Creating a routine for your toddler can help you track their eating habits. If your toddler is eating small portions all throughout the day, it could seem like they aren’t eating much at all. When, in reality, they are actually eating more than enough.

Try to feed them the main meals, breakfast, lunch and dinner, with a snack evenly spread out between each meal.

Giving your toddler options when it comes to food is a great way to ensure they are eating something instead of nothing. Especially since they are going through that headstrong stage.

Try different fruits and veggies to see what they like. Remember, it wasn’t all that long ago that their diet was mainly milk. It could be that your toddler is still trying to adjust to new textures.

As with anything we want to teach our kids, leading by example is the best method.

Regardless if we want them to mimic the things we do or not, they look up to us for direction. They will always be more likely to do as they see than as they are told.

For this reason, you should eat meals with your toddler. Show him what a well-balanced meal looks like and that you enjoy those veggies he keeps pushing away.

When it’s time for a snack, make sure you have healthy options available and hide the rest.

If your toddler has the option to choose between a candy bar or fresh fruit, which do you think he will chose?

It’s okay to give him options, just make sure they’re healthy options. This way, when you toddler isn’t eating much, at least you know what he is eating is healthy for him.

Don’t Force Your Child to Eat

It can be scary when your child isn’t eating. As parents, we tend to want to make them eat a certain amount. That amount makes us feel better, like they’re getting “enough.”

However, forcing your child to eat when he isn’t hungry can cause him to have negative feelings towards meal time. And we don’t want that.

Be encouraging and positive when trying to get your toddler to eat. Make meal time enjoyable, but also make sure to lessen the distractions. A toddler’s attention span is growing longer, but it’s still not as long as your’s.

This tip is mostly for you, Mom. If you want to stop worrying so much about your toddler’s eating habits, stop comparing him to all the other kids his age. (Just for now, anyway.)

Like mentioned before, toddler eating habits can be sporadic. Comparing your toddler, who eats a whopping 5 Cheerios at breakfast, to a toddler who eats 2 eggs and bacon, can make you feel like your kid is literally going to starve.

Protect your sanity, and do what feels right for your little one. And, if you think his eating habits are that bad, give your pediatrician a call.

When to Worry About Your Toddler’s Lack of Appetite

Sometimes toddler eating habits turn out to be something a little more serious than just being a picky eater.

If you are experiencing any of the following issues or concerns with your toddler, you should make an appointment to see your child’s pediatrician.

See your pediatrician if your toddler is:

As parents, we know when something isn’t right. If your gut instinct is telling you there is a legitimate issue, don’t hesitate to contact your child’s pediatrician. Even a simple call might ease your mind or confirm what you’re thinking.

Hey, Mom! Feeling a little stressed out lately? Maybe a little overwhelmed and tired of the non-stop running? Mom burnout is a real thing. Click here to see how mom burnout could be affecting you. 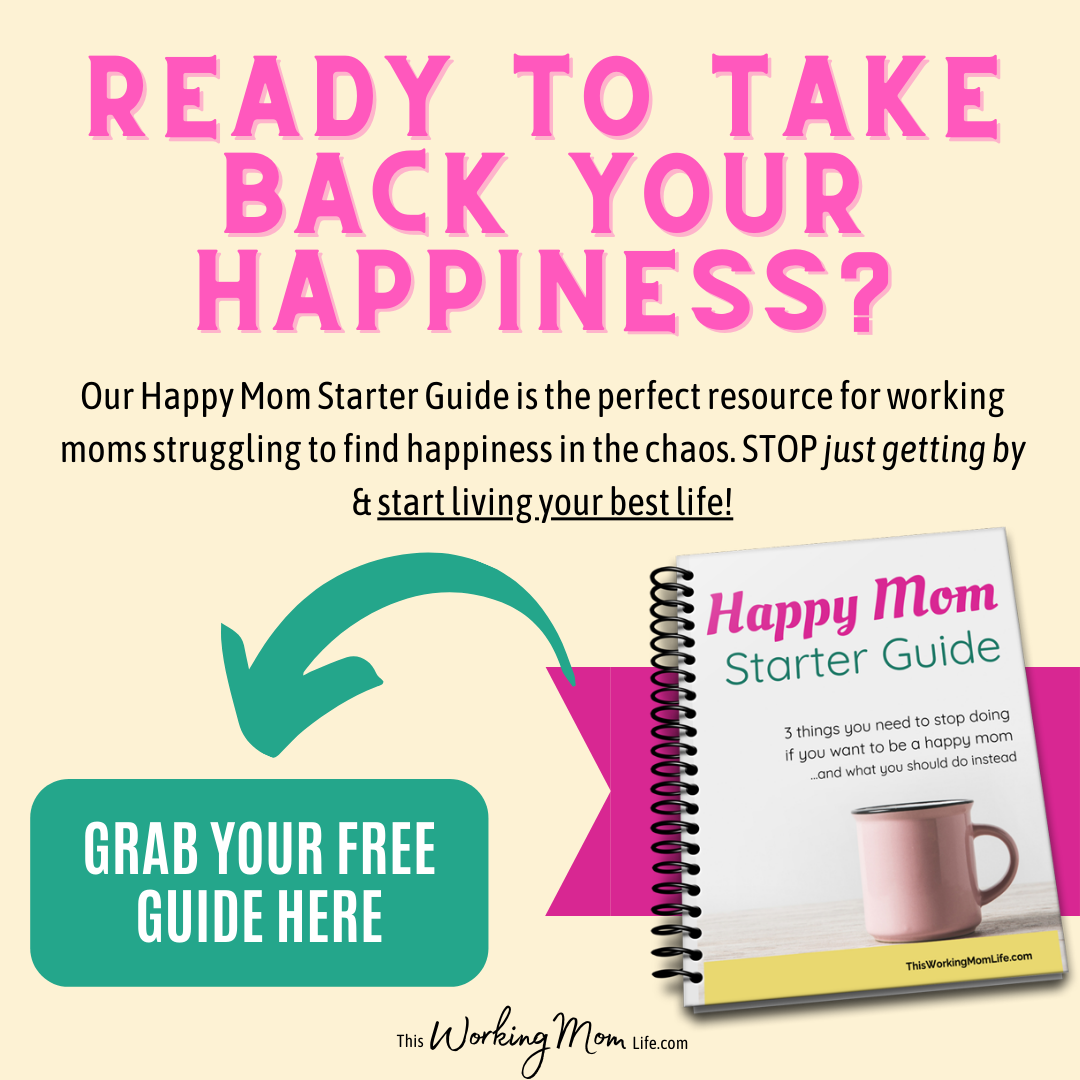 The Most Amazing Chicken Noodle Soup Ever Made

The Best Southern Style Caramelized Sweet Corn in a Skillet

Hi there! I'M JILLIAN - mom, wife, healthcare manager, and avid believer in a life well lived! I know what it's like to have life pull you in all directions. Let me help you manage real life struggles and find that working mom balance you desire without losing your sanity! Read more... #SelfCare#MentalHealth#MomLife